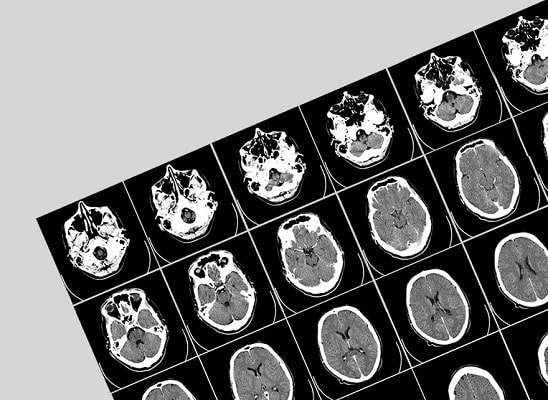 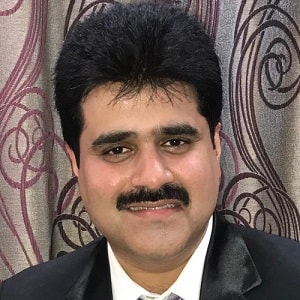 Dr. Aniruddha More is trained in few of the best medical institutes in this country. He did his MBBS from prestigious Seth GS Medical College and KEM Hospital, Parel in 2006. He received Ratan Tata and JRD Tata scholarships during his education. After that, he did his post-graduation (MD Medicine) from Nair Hospital and TN medical college, Mumbai Central in 2011. He did his Government bond service in MT Agrawal Hospital, Mulund. He joined Padmashree Dr. DY Patil Hospital and medical college from 2012-2014 as an assistant professor and ICU in-charge. After this, he decided to do his superspecialization in neurology and completed his DM (Neurology) from King George’s Medical College, Lucknow in 2017.

He received smt. Suttee Nag Gold Medal as the best outgoing resident in Neurology for that academic year. Due to his special interest in epilepsy, he did his fellowship in epilepsy from Medanta-The Medicity, Gurgaon under mentorship of Dr. Atmaram Bansal nd Dr. Arun Garg and worked as a consultant in the same institute. He is well trained in neurophysiology procedures like EEG, EMG, and NCV. His field of specialization includes epilepsy, stroke, movement disorders, headache, migraines, and infections affecting the brain and spinal cord.

For Appointments, Call Us Today

Got good consultation for my neurological problems from Dr Aniruddha More. I was suffering from migraine since 2015 with incorrect diagnosis by different doctors. Everyone had given treatment for acidity. Dr. More correctly diagnosed my problem and gave me the right treatment. I never had any problems after that. I would surely recommend him.

Doctor was able to identify the problem in the first go. He was so reliable and always assured me that while it would take time, it would be cured with time, it did. I would recommend Dr. More.

Dr. Aniruddha More is best neurologist I have come across. He gives the best advice and his diagnosis is prompt and very accurate.